Home #WHERETONEXT Europe Discover another side of Catalonia 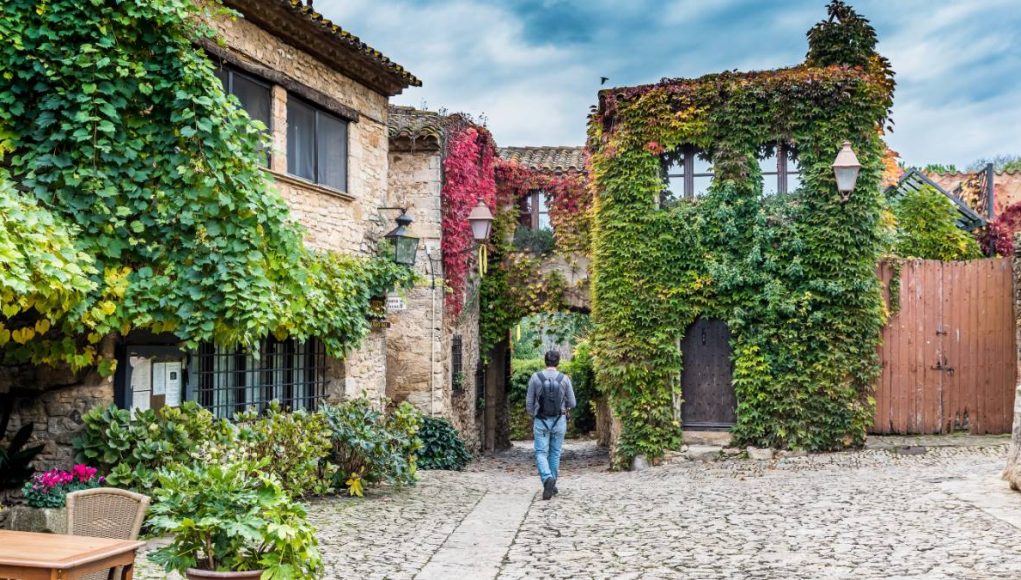 Just beyond Barcelona lies a treasure-trove of medieval hill towns, culturally rich small cities, and artsy coastal villages. You can discover them all on easy day trips while enjoying an exclusive stay in the Catalan capital. When you’re ready to travel again, Catalonia is here to bring your dreams to life.

Discover small cities, some of which have held the historic title of villa, in recognition of the importance of their market, the religious power of their monastery or church, and other cultural (or even warlike) qualities that stand out throughout their history.

On the coast of Catalonia, you’ll hear the lively fish auction and take home freshly-caught seafood. You’ll visit lighthouses that continue to guide ships and relive the adventures of pirates and buccaneers.

Find villages with medieval castles crowning the highest point, white houses nestled by the seashore, and traces of different cultures that have passed through the territory and shaped its personality and people.