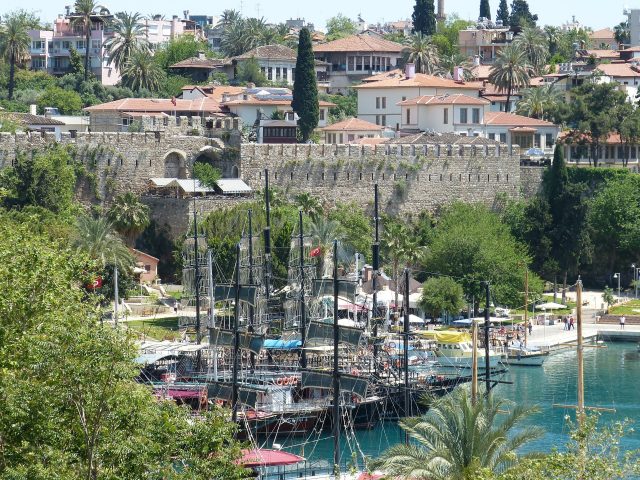 Justin Rose has announced he’ll defend his title at the Turkish Airlines Open in Antalya in November. The tournament is the sixth event in the Rolex Series, the European Tour’s 2018 Race to Dubai.

Englishman Rose, currently second in the Official World Golf Rankings, made three birdies in his last four holes to secure victory at last year’s tournament at Regnum Carya Golf and Spa Resort.  The trophy was delivered in spectacular style by a Turkish Airlines drone.  During the prize presentation Rose was awarded Turkey’s Distinguished Service Award for his charity work.

The win came during a run of three victories in six tournaments in the closing weeks of 2017 for Rose. The Olympic gold medallist and former US Open champion has been in fine form this year, adding the Fort Worth Invitational title in May. Last year’s win, was a second triumph on Turkish soil for Rose.  In 2012, he beat a stellar field including Tiger Woods and Rory McIlroy to win the Turkish Airlines World Golf Final.

“I’m really pleased to be defending the Turkish Airlines Open. Last year was a win that I won’t forget. To shoot 64 and 65 over the weekend, with a birdie at the last, was a special feeling,” said Rose. “I’ve always had a great time in Turkey, the hospitality and the facilities are second to none, and I can’t wait to get back there. It’s one of the events that all of the guys look forward to and it’s been amazing to see how much golf has grown in Turkey since I was there in 2012.”

This year’s Turkish Airlines Open begins November 1.  The event is part of the Rolex Series, the premium category of tournaments on the European Tour’s Race to Dubai, each with a minimum prize fund of $7million. Turkish Airlines also supports a Challenge Tour event and the amateur series, the Turkish Airlines World Golf Cup.

Turkish Airlines Chief Marketing Officer Ahmet Olmuştur said: “We are delighted to have Justin back at the Turkish Airlines Open this year. Turkish Airlines is extremely proud that this event has become one of the most important on the European Tourr. Last year’s tournament produced an iconic moment, we’re sure Justin will put on another show in November to excite golf fans around the world.”