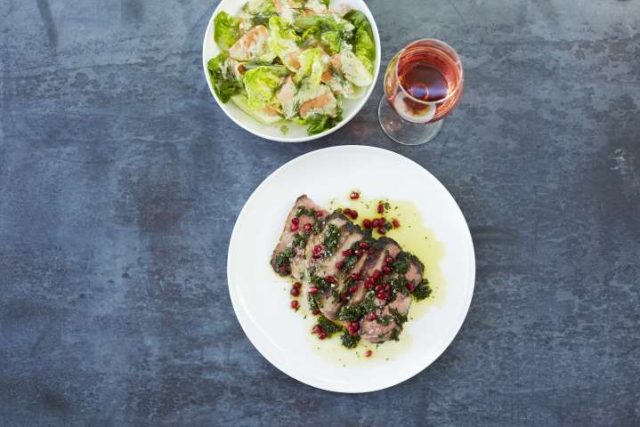 The 80-seat wholesome restaurant with both indoor and outdoor seating will be an entirely new concept for Bonny, and will incorporate a casual takeaway affair during the day with a more sophisticated dining service in the evenings. David Lovett, ex-Uccello chef and 100-mile table, will be on board as head chef of Bounty, bringing with him a wealth of experience both in the kitchen and the Northern NSW area. 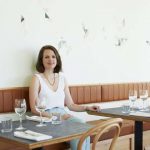 “We have a really strong team behind Bounty, and are very excited to be bringing a brand new dining concept to the Brunswick Heads area. Bounty will be a destination that brings people together around a common love of simple food done well in the small seaside village that Bruns is,” says Bounty owner Bonny Porter.

Takeaway offerings at Bounty will see a selection of sweet and savoury options for both breakfast and lunch including David’s signature focaccia, Bonny’s Swedish cardamom buns, season salads as well as a selection of baguettes and sandwiches. Evening menus will reflect family-style feasting, with all dishes designed to share. Taking inspiration from her travels and time in UK, the innovative evening menu will be categorised into land, sea, garden and pantry showcasing the best in local and seasonal produce. Dishes will include Boon Farm dandelion & Ossau-Iraty, Saskia Beer Spatchcock, Ballina prawns, brownie gelato served in a waffle cone with Persian fairy floss and more.

The wine list will predominately feature Australian wines, particularly those from boutique producers such as Dormilona in the Margaret River and Pennyweight from Beechworth.  Wines will be vegan friendly where possible, with a sulphite free option available also. Additionally, Bounty is working closely with Brookies Gin and Lord Byron Vodka to create a bespoke cocktail list.

Bonny started her career at Neil Perry’s Rockpool Bar & Grill where she completed a three-year apprenticeship, before appearing as the youngest finalist ever on MasterChef Australia: Professionals at the age of 23. It was here she came to the attention of British chef, restaurateur and television personality Marco Pierre White who encouraged her to pursue her cooking dreams in London. In 2013, Bonny took a bold step and headed over to London where she worked in the kitchen at the Arts Club in Mayfair and Village East in Bermondsey.

Two years later Bonny opened her first solo restaurant Balls & Company in Soho after identifying a gap in the market with the roaring success of meatballs in both the US and Australia. Balls & Company became Soho’s first gourmet meatball restaurant, with its own speakeasy-style cocktail bar, Company Below, opening shortly after.

Earlier this year, Bonny sold Balls & Company Soho and headed back to Australia to be closer to family while planning for her new project – which would soon become Bounty or colloquially as Bounty in Bruns.

Your Virtual Trip to Australia is Booked for May 15th-16th