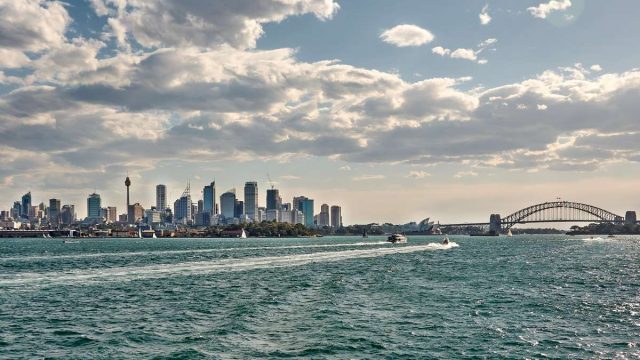 Australia has so many different attractions to offer, which makes it a popular destination for international visitors. The country is home to some of the most iconic landmarks in the world including Sydney Opera House, Harbour Bridge, Uluru (Ayers Rock), Great Barrier Reef and more! However, many of these attractions such as these 7 picturesque spots in Tasmania will require a car.

Australia is the only country that occupies an entire continent. Its total area covers a little more than eight million square kilometers (about four percent of earth’s surface). Even when you fly into a major city such as Sydney, Melbourne, Perth, Darwin or Adelaide, you’ll most likely want to hire a car to explore what this country has to offer.

Needless to say, you should have travel insurance that covers both medical and car accident expenses because driving in a new environment comes with its inherent risks. For example, if you’re used to driving on the right hand side of the road, you will have to get used to flipping that around and looking to your right and checking for oncoming traffic rather than your left.

How To Avoid Being In A Motor Vehicle Accident When Travelling

What You Should Do After A Car Accident

FYI, in Australia, you should not call 000 and ask for police for minor traffic accidents. This is because the police will only attend and investigate crashes when:

For example, you should not call the police when no one is injured and/or when vehicles do not require towing.

If you follow this guide and understand what to avoid on Australian roads, driving down under should be a blast and super easy!