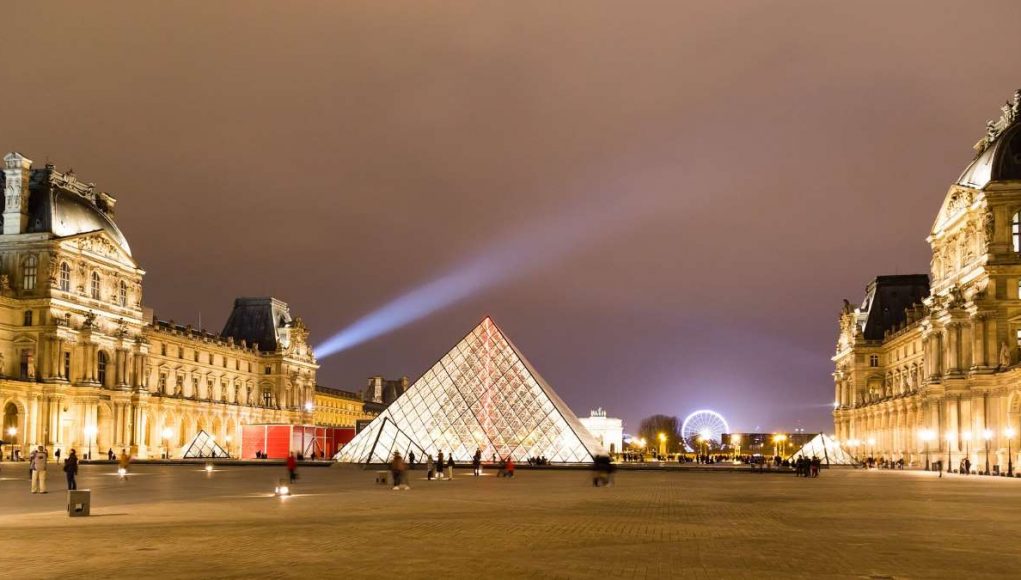 If you love fine art, whether Renaissance masterpieces or ultra-modern installations, you’ll know that nothing compares to seeing these amazing works in real life. Yes, you they’ll look nice in a book, on a computer screen or in a reproduction, but this is not nearly the same as seen them face to face.

Europe is blessed with a large number of world-class galleries, many containing important works of art. With so much choice, how do you know which to visit? We’ve put together this list of the top works of art in Europe that are a must-see for any art lover.

Probably the most famous painting in the world, the Mona Lisa was painted by Leonardo da Vinci between 1503 and 1506.Believed to be a portrait of an Italian noblewoman called Lisa Gherardini, this work is famous for its subtlety and fine composition. Critics and art-lover alike have spent hours trying to decipher her inexplicable facial expression.

The Mona Lisa is part of the permanent collection of the Louvre in Paris, a museum almost as famous as this painting. This painting became so famous in the early 20th century when a former employee of the Louvre stole the work. It was hidden for two years before being discovered and returned to the Louvre, cementing its fame and today drawing millions of visitors every year.

A more modern master work that is essential viewing for all art lovers is The Scream by Norwegian artist Edvard Munch in 1893. This painting was not only Munch’s most famous piece of art, it was also his life’s obsession: he painted several versions of the piece across a 20 year period. Some say it depicts an existential crisis, while other say it represents someone trying to block a shriek coming from nature.

The Scream is not just one piece of art: there are actually two paintings, two pastels and a number of prints. The paintings can be seen in the National Museum and the Munch Museum in Oslo.

Guernica is one of the most famous works by Pablo Picasso, the legendary cubist painter known for challenging core ideas about art. The work is a response to the bombing of the Spanish city of Guernica in 1937 by the Nazis and Fascists, under order of the nationalist Spanish. Not only is this painting in the typical style of Picasso, it was an important piece at the time because it raised awareness of the atrocities of the Spanish War and the fascist Franco regime in Spain.

You can see Guernica at the Reina Sofia Museum in Madrid, one of Madrid’s “Big Three” art museums.  Here you’ll also be able to see a number of other important works by Picasso, not to mention from a range of masters across several eras.

Another masterpiece by Leonardo da Vinci, the Last Supper is a religious work that depicts the last supper of Jesus with his apostles. More specifically, it is believed to depict the moment of confusion immediately following when Jesus told his apostles that one of them would betray him. It is celebrated for its stunning composition, with Christ in the centre of the painting and the apostles positioned in perfect geometry around.

Commissioned for the Convent of Maria delle Grazie in Milan in the 16th century, the painting remains there today. The painting is open to viewing by the public, though the Last Supper Milan tickets often sell out, so make sure to book online in advance.

5. The Creation of Adam

The Creation of Adam is a work by another important Renaissance master, Michelangelo. Rather than a painting on canvas, this work is painted on the ceiling of the Sistine Chapel. This is the centrepiece of a larger religious work that covers the entire ceiling of the chapel and shows nine scenes from the book of Genesis. It is one of the most famous images in the world and depicts the creation of the first man according to Christian teachings, Adam, by God.

The Creation of Adams remains in its original position, on the ceiling of the Sistine Chapel, inside the Vatican. The Vatican is the seat of the Catholic Church and is smallest country in the world, located inside the Italian capital, Rome.

6. The Birth of Venus

Painted by Italian master Botticelli in the mid 1480’s, this painting shows the emergence of the Roman goddess Venus from the sea. It is said to be based on a young woman called Simonetta Vespucci who died of pneumonia before Boticelli painted the work.

You can see The Birth of Venus at the Uffizi Gallery in Florence, Italy. At the nearby Galleria dell’Accademia, you’ll be able to view another Italian masterpiece, Michelangelo’s statue of David.

Jeans 2.0: ‘Evolution of Denim’ Brings the Comfort of Athleisure without...