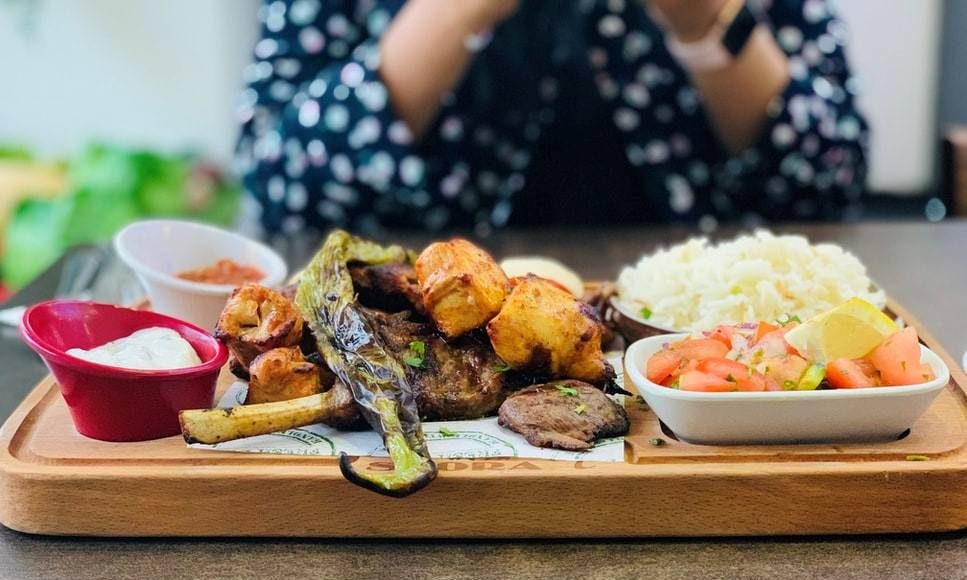 Turkish food is undergoing a renaissance outside its home country. With gourmet-style restaurants popping up in major cities like London, New York, LA, Sydney, Berlin and Paris, as well as more homely cafe-style Turkish eateries, it’s clear that the fresh flavours of Turkish cuisine appeal to a variety of taste buds. The experts at Property Turkey have revealed the Turkish foods that have followed in the footsteps of their world-famous predecessor, the kebab and are taking the world by storm. This allows people who have never even set foot in the country to invest in Turkey – even if it’s just its flavours!

This Turkish flatbread is becoming almost as ubiquitous as the kebab. In Turkey, there are several varieties of pide, which are generally quickly cooked in brick ovens. Toppings also vary, but generally include cheese, onions, peppers, tomatoes, sausage, eggs and herbs. They’re a cheap street eat – but their journey across continents has seen the pide rebirthed in a few incarnations, including mouth-watering gourmet versions in big cities around the globe. In London, for example, diners are queuing round the block for famous chef Alan Lau’s pides at Babaji: long, airy paddles of flatbread, piled with minced lamb, beef pastrami, egg, feta and herbs.

Boating with Kayak Anglers: What You Need to Know

7 Tips to Prepare for Your Family’s First Trip Abroad

Legal Marijuana and Its Impact on Tourism