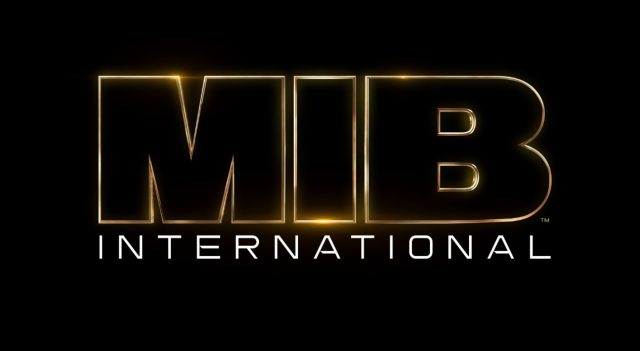 This summer, the Men in Black return to the big screen with the anticipated release of Men in Black™: International, which will be in cinemas worldwide on June 14, 2019. The fourth installment of the iconic franchise sees the universe expanding, as the heroic agents tackle their biggest, most global threat to date: a mole in the Men in Black organization.

But watching their favorite agents’ adventures on screen might not be enough for some fans, and they’re not alone. Research by Booking.com, the global leader in connecting travellers with the widest choice of incredible places to stay, reveals that on-screen locations from television, film or music videos inspire over 31% of Canadian travellers’ destination choices.

For Men in Black fans who missed out on the chance to stay at Booking.com’s recreation of the Men in Black Headquarters, Booking.com also offers other locations around the world where the movie was filmed (alongside places to stay), giving fans the chance to follow in the footsteps of their favorite galaxy defenders.

The first three movies in the Men in Black franchise saw the agents protecting mankind from aliens across the US, especially in Manhattan. This summer, movie goers will also get to witness alien escapades in New York. Fans who visit New York City should take a look at the giant globe at Flushing Meadows Park in Queens which was obliterated by a crashing spaceship in the first movie, or head up to the Upper West Side to take an educational break at the Museum of Natural History which was featured in the opening scene of the second movie. Of course, no Men in Black pilgrimage to the Big Apple would be complete without a visit to the ventilation station for the Brooklyn Battery Tunnel situated in Battery Park, which served as the iconic New York Headquarters in the first three Men in Black movies.

Where to stay: Visitors to New York can stay at The Wagner Hotel in Battery Park, near the famous New York Headquarters façade. In addition to views of the iconic building, the Wagner Hotel also features vistas of the bay and the Statue of Liberty. For sightseeing beyond sets, this hotel is also ideally located for a visit to Wall Street, the One World Trade Center and nearby Highline Park.

The adventures in Men in Black™: International also take us to the City of Lights, where the skies of Paris light up with lights of UFOs. Part of the upcoming movie was filmed amongst the city’s famous attractions, such as the Eiffel Tower and the Arc de Triomphe.

Where to stay: While following in the footsteps of  the iconic galaxy defenders, visitors themselves can be treated like movie stars at the Villa du Square, Luxury Guest House. This luxury mansion boasts sleek décor and period property features with a large private garden and a shared lounge with piano. Found in the 16th district of Paris, it’s just a short drive to the Eiffel Tower and is the perfect base for sightseeing in Paris.

Just as the Men in Black Headquarters are known to be buzzing with agents and the good kind of aliens, Marrakech’s souks are also famous for drawing in crowds from all over the universe to purchase traditional textiles, pottery and jewelry. This hectic and busy backdrop, makes the walled city the perfect spot for aliens to hide from Agent H and Agent M. Yet, thanks to their sci-fi artillery, they might just be able to hunt them down regardless. More to be discovered on what happens here when the movie hits theaters this summer.

Where to stay: Marrakech’s Riad la Source du Desert is the perfect location for fans trying to step into their favourite agents’ footsteps, due to its close proximity to the Souk of the Medina and other famous landmarks that will feature in the movie. The riad also showcases the perfect mix of the city’s traditional culture and modern facilities combining contemporary touches to the more traditional riad design elements. The accommodation boasts a garden and terrace for guests to enjoy.