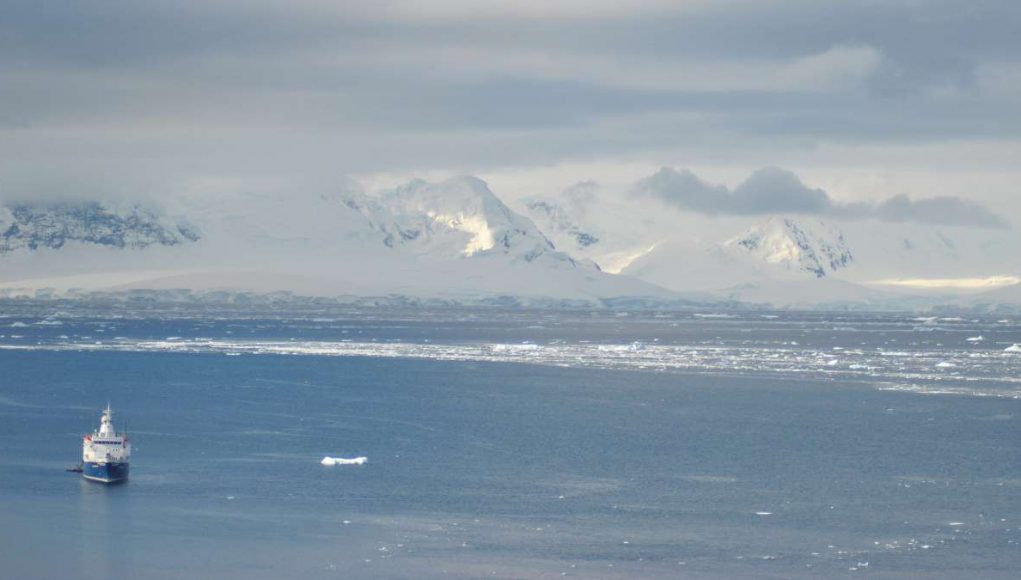 When life gets back to some sort of new normality, eclipse chasers, wildlife lovers and keen travellers are bound to be among those people first in line to visit faraway corners of the world once again.  One amazing opportunity that will entice many of them, is the chance to witness a total solar eclipse on 4th December 2021, which is due to take place over Antarctica, the only continent to avoid the Covid-19 virus thus far.

When a New Moon comes between the sun and Earth, it will plunge certain parts of the globe into darkness, including the Antarctic Peninsula.  Passengers travelling with expeditionary cruise specialist, Swoop Antarctica, on m/v Plancius and m/v Hondius, the two ships departing in November 2021 for 19-nights, will journey to the Weddell Sea, navigating sea and pack ice, in time to position themselves in the centre of the shadow of the moon for optimum viewing beneath the path of totality.

The experience of witnessing one of the most striking astronomical events will last but a few minutes, however, the memories of seeing it in such a special, remote location, are sure to last a lifetime.

The two expedition cruises both begin and end in Ushuaia, Argentina, with Plancius plotting a course via the Falkland Islands and South Georgia before heading towards Antarctica, and Hondius crossing the Drake Passage first to do the same itinerary in reverse.

Whichever route is chosen, passengers will have the chance to enjoy a plethora of sea birds and other wildlife, including several species of albatross, which follow the ships on route to the Falklands, as well as petrels, shearwaters and Peale and Commerson’s dolphins.

The Falkland Islands or Las Malvinas are a hotbed for wildlife, offering a host of opportunities for viewing rookeries bursting with rockhopper penguins, nesting Magellanic penguins and even king penguins.  Plus, a stop in the charming capital, Port Stanley, provides a fascinating overview of its history and culture, from its days as a major port for tall ships in the 19th century, to the more recent conflict over the islands in 1982 between the UK and Argentina.

As each expedition charts a course for South Georgia, thoughts turn to Sir Ernest Shackleton and his epic voyage on board Endurance.  Passengers are bound to marvel at the bravery of the first explorers as they follow the difficult path that they took more than a century ago, but with the benefit of today’s modern technology and all home comforts aboard a robust, ice-strengthened vessel.

Some of the world’s largest breeding beaches for southern elephant seals are located in South Georgia, in addition to huge colonies of king penguins and substantial numbers of Antarctic fur seals.

Heading further south, ice and weather conditions will determine which route is taken in to the Weddell Sea.  Awe-inspiring tabular icebergs tower above the ship and a breathtakingly pristine, frozen landscape stretches away as far as the eye can see.  It may even be possible to travel through the ice-clogged Antarctic Sound or possibly even to step on to the Antarctic Continent itself.

© 2016 - 2017 GLOSSY media | All rights reserved
This website uses cookies to improve your experience. We'll assume you're ok with this, but you can opt-out if you wish.Accept Read More
Privacy Policy
Necessary Always Enabled
MORE STORIES
Adventure