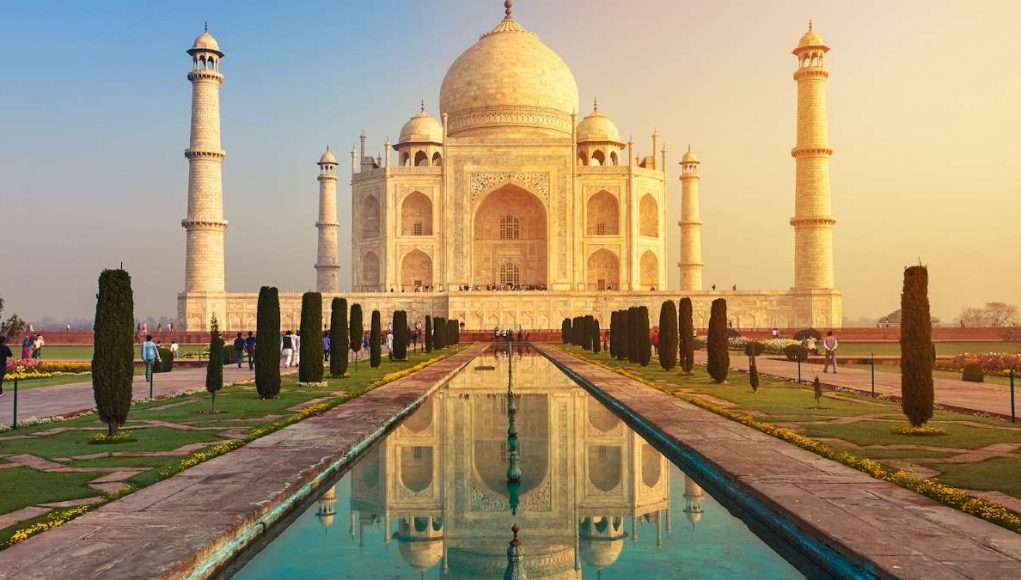 – See the shrines, pagodas and temples of Tokyo and Kyoto and find serenity in the art of a Japanese garden. Survey the armies of Terracotta Warriors – still standing guard over the Emperor after 2,000 years. Find zen in a Tai Chi class or take a train passage in India for a safari in search of the elusive Bengal Tiger. Hang ten at Bondi Beach or feast in a forest with the warriors of Tamaki Máori in Rotorua. Globus, Cosmos, Monograms and Avalon Waterways invite travellers to awe-inspiring places and behind-the-scenes adventures in Asia and the South Pacific in 2021.

“Small Group Discoveries await travellers across the Pacific Ocean,” said Stéphanie Bishop, managing director for the Globus family of brands. “With the Globus family of brands, they can look forward to sipping sake in Takayama or traditional tea in Tokyo; casting a wide net in Vietnam with the local fishermen or cueing up barbeque in the Outback; they can even enjoy taking a rickshaw through Delhi’s famous outdoor bazaar with a small group of like-minded travellers.”

With an average of just 20 guests per departure, ALL 2021 Globus and Cosmos Asia vacations are Small-Group Discovery tours, promising travellers room to roam with up-close access to fascinating attractions in Japan, China, Vietnam, Cambodia and India. Select departures in the South Pacific are also part of this new, Small Group Discovery program.

Captivating Cambodia & Vietnam. On a colourful vacation through Southeast Asia, travellers can witness the fascinating wartime tunnels of Cu Chi; take a fishing lesson on the Thu Bon River and take-in a breezy city cyclo ride around vibrant Hanoi. From the mystical temples of Angkor Wat to the picturesque pagodas of Hue, a trip to and through Vietnam and Cambodia is fascinating.

Enchanting China. Ancient wonders, modern cities, timeless traditions. Like a classic Chinese dumpling, a tour through China is filled with zest and delectable elements of surprise. From the hutongs of Beijing to the longtangs of Shanghai, the Far East delivers an exceptional vacation in every way.

Soul-Inspiring India. Beyond a sunrise visit to the magnificent Taj Mahal – India’s most sparkling jewel – lies a priceless gem mine of experiences throughout India. Travellers can hop in a rickshaw for a ride through Delhi’s centuries-old Chandni Chowk bazaar; sit down for traditional Indian cuisine in the home of a noble family in Jaipur; embark on open-air safari game drives or sail down the Ganges, the holy river of Hinduism.

Epic Australia & New Zealand. From Rotorua’s boiling mud pools to Waitomo’s Glowworm Caves, New Zealand is home to some of the world’s hottest and coolest sites. But no over-the-top vacation Down Under is complete without a breezy tour through Australia including visits to waterfront cities, chance encounters with local inhabitants – the koala, kangaroo and wallaby; a Penguin Parade at Phillip Island or a nice chardonnay in the Yarra Valley.

Dance to the Beat of the Cook Islands