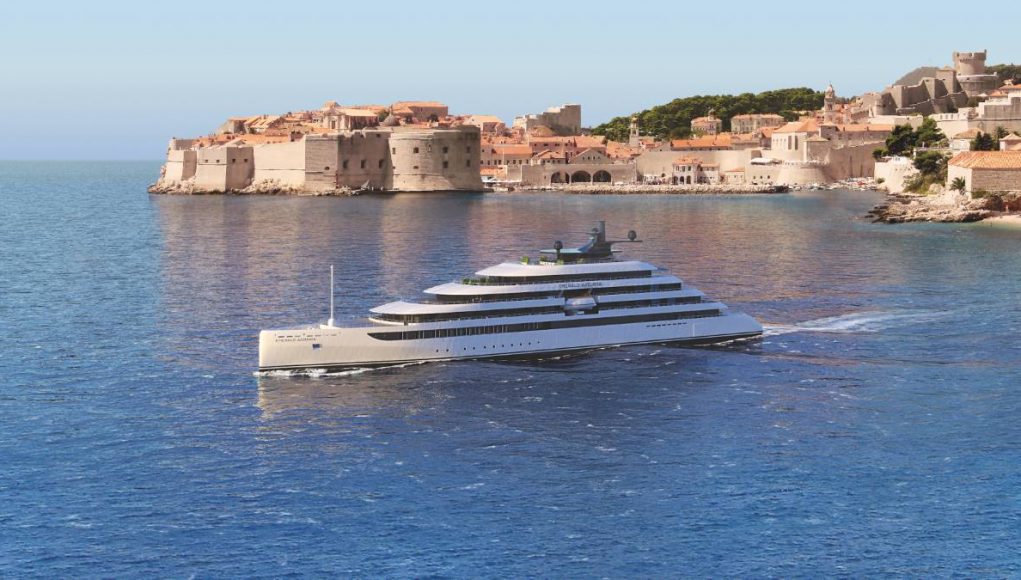 Today marks the official merge of Emerald Waterways and Emerald Yacht Cruises under a single global brand, Emerald Cruises. The Emerald Cruises brand will feature river and yacht cruising via its new website, www.emeraldcruises.ca. Cruise seekers can now visit a singular site to research and shop based on their preferences for destination or cruise type, compare vessels, check availability and book their river or yacht cruise online.

“We are excited to announce the move to our new single brand, Emerald Cruises, at the same time as launching new websites around the world. We believe moving to a single brand will support our long term growth ambitions as a leading, small ship cruise company,” said David Winterton, Global Director of Brand & Marketing, Emerald Cruises. “In recent weeks, our portfolio of river and yacht cruises has seen a surge in popularity, and we can’t wait to return to the water with both our new and loyal guests, as soon as it is safe to do so.”

Emerald Cruises has seen steady growth since its launch nearly seven years ago. In 2013, Australia-based Scenic Group announced they’d be launching a new, premium river cruise line aimed at younger, more active travellers and packaged for exceptional value and flexibility, filling a gap in the river cruise marketplace. A year later, in April 2014, with the launch of two new ships—Emerald Sky and Emerald Star—Emerald Waterways was born. Today, the line proudly sails eight branded “Star-Ships” on the rivers across 15 countries and two continents, with its ninth—Emerald Luna—set to launch later this year. In early 2020, the line announced it would be adding intimate yacht cruising to its growing portfolio with the 100-guest, 5-star luxury superyacht, Emerald Azzurra. Set to launch in January 2022, Emerald Azzurra will sail the warm waters of the Mediterranean, Adriatic, Red, and Aegean Seas, and in 2023, the Black Sea will be added to the sailing schedule.

Emerald Cruises boasts one of the youngest fleets on the river today. Their modern Star-Ships feature sleek finishes, bright and airy spaces and a keen attention to detail. Most of the cabins on all Emerald Cruises ships offer innovative open-air private balconies and an indoor/outdoor heated swimming pool at the aft, which by night turns into a cinema. When the 360-foot Emerald Azzurra debuts next year guests will be thrilled with her spacious modern balcony staterooms and suites starting at more than 285 ft². Unlike other yachts in this class, 88% of the cabins feature balconies from which to admire the breath-taking views. In the style of a true luxury yacht, Emerald Azzurra will feature a marina platform from which guests can take part in a variety of activities including paddle boarding and snorkelling as well as three tenders and two zodiacs for shore landings.

The line holds the unique distinction of Best River Cruise Line for Value by the Cruise Critic Editors’ Picks Awards for five years running. And with good reason—all cruise fares include transfers to and from the vessel on day of arrival and departure (regardless of whether guests have purchased air with Emerald Cruises); all onboard meals; unlimited tea and coffee; wine, beer and soft drinks with lunch and dinner; shore excursions; daily restocked water in cabins; WiFi; and all gratuities and port charges.

Emerald Cruises will continue their dedication to providing a range of curated EmeraldACTIVE excursions to guests who are interested in more athletic pursuits during their sailing on both river and yacht cruises. Activities such as guided bike tours, invigorating hikes and canoe trips are available free of charge as an addition to the daily shore excursion lineup. For example, biking tours through some of Europe’s most beloved cities like Vienna, Bernkastel and Hoorn allow the opportunity to keep fit while engaging with these cities the way locals do, and a plethora of hiking trips include a tour of some of the picturesque vineyard and orchards around Tournon, France and a trek to Castle Hill in Budapest allow travellers to stretch their legs.

A Total Solar Eclipse in Antarctica on Dec 4, 2021 From the Eclipse