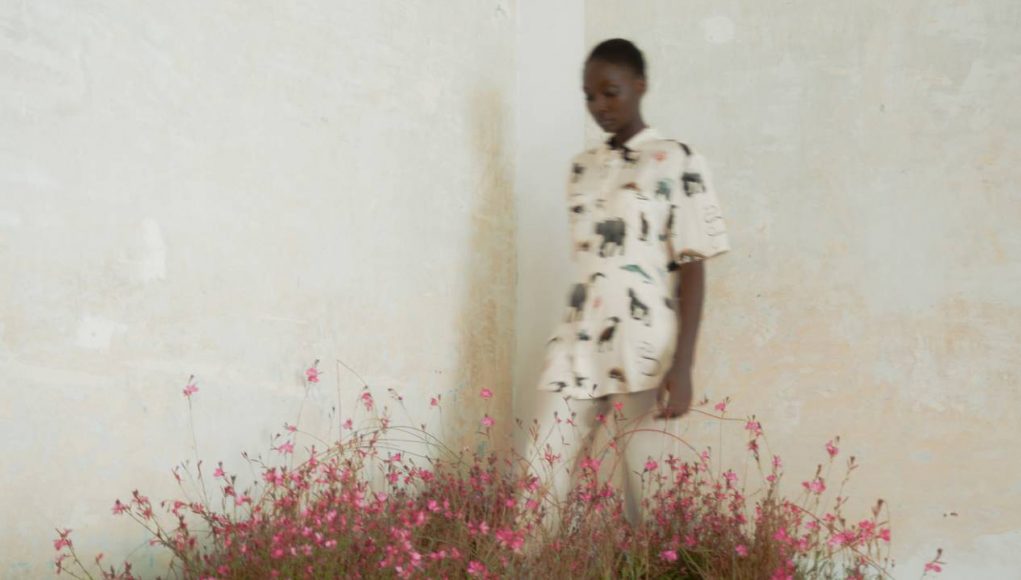 Sustainability is a vast and immense practice that touches every aspect of Silk Laundry’s business.

From social change to environment health and animal endangerment, their consideration is to always do better and adopt practices for a better future. In their latest capsule collection, Endangered Species, Founder and Creative Director Katie Kolodinski seeks to spread awareness about some of the critically endangered animals living in our ecosystem. In order to do so, the brand is launching a new limited-edition print.

“ I have been working on this print for almost a year. This was created hoping to bring awareness of the countless animals and plants that have become critically endangered, many of them will be lost forever.      This print does not even begin to scratch the surface of the wildlife we are losing at a phenomenal rate, but it is the start of a much greater conversation. With these pieces, and by highlighting these endangered animals, many of which will be lost forever, I want to raise awareness that the loss of a species also points to a bigger issue within our interconnected ecosystems. Raising awareness is just the beginning.”-Katie Kolodinski, Founder and Creative Director

“When I came up with the Endangered Species Capsule I wanted to spread awareness about some of the critically endangered animals and plants living in our ecosystem. Understandably, I can’t speak to all the endangered animals in the world, and just because I’m speaking to the species listed below doesn’t mean any not listed are less important. Included in this print are some species with as little as 20 remaining in the world:”

Top 5 Outfit Ideas for traveling in the winter season

Should You Wear a Sports Bra When Traveling?

What to wear to the Airport for a winter holiday?