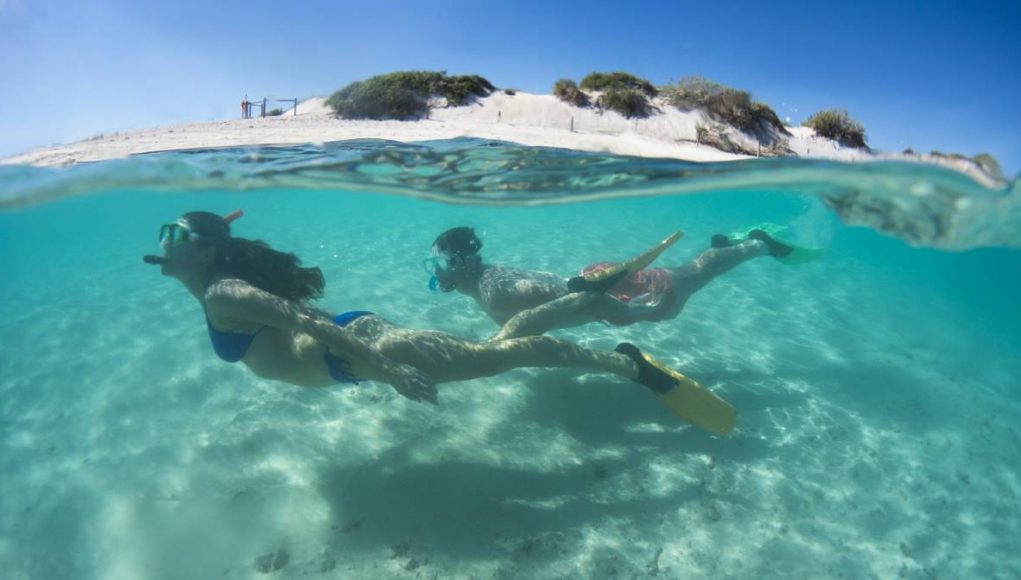 Tripadvisor announced the winners of their annual Travellers’ Choice Best of the Best Awards, with particular attention given to Australia when it comes to naming the world’s best beaches. Turquoise Bay in Australia’s Coral Coast was rated the sixth best beach in the world, and second best in the South Pacific. Located 45 minutes’ drive from Exmouth in the Cape Range National Park, and edging the iconic Ningaloo Reef, the bay is widely regarded as one of the most pristine in the country. It’s a popular spot for snorkelling, particularly due to it being the location for the world’s largest fringing reef, densely populated by tropical fish, manta rays, humpbacks and turtles.

Exmouth has come in at eighth place in Wotif.com’s 2021 Aussie Town of the Year Awards, and is the only Western Australian town to make the list. These annual awards recognise some of Australia’s best destinations, based on their “accommodation quality, affordability and traveller satisfaction”. This year, the awards also acknowledged destinations that have met the changing needs of travellers over the past 12 months by “offering increased flexibility, good-value deals and appealing activities and attractions”. Exmouth was recognised for its diving experiences on the Ningaloo Reef and breathtaking canyons and wildflowers in Cape Range National Park.