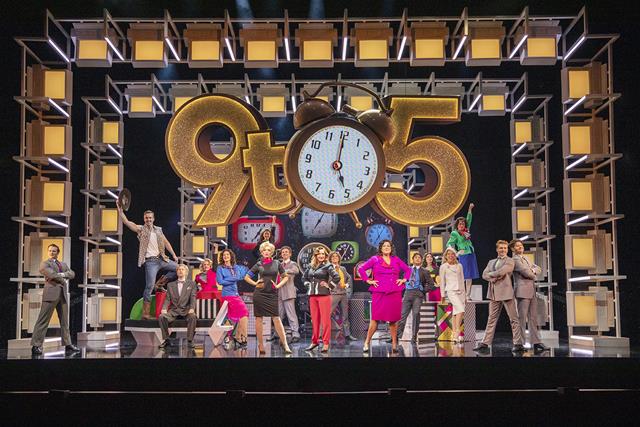 Opening in Adelaide at Festival Theatre from October 8 after wildly successful seasons in Sydney, Melbourne and Brisbane, the musical tells the story of Doralee, Violet and Judy, three enterprising workmates pushed to the edge by their mean-spirited boss Franklin Hart Jnr. Resorting to wit, comradery and cunning, they dream up a no holds barred scheme to kidnap and turn the tables on their controlling supervisor in the most hilariously defiant of ways.

Sofitel Adelaide General Manager, Rachael Harman, said “At Sofitel, we invite guests to Live the French Way and to enjoy life’s pleasures. It’s about embracing spontaneity, indulging, and living in the moment. I believe a night out to see a show like 9 TO 5 with a luxurious stay at Sofitel Adelaide, or by simply popping into the hotel for a martini or champagne, is doing just that. Sofitel hotels across the globe are renowned as hotels of the arts and we are delighted to partner with this production as it heads to Adelaide.”

9 TO 5 THE MUSICAL is the quintessential feel-good show for the times. Full of mischief, laughter, affection knock-out songs and high-flying ambitions, it’s gold carat fun! 9to5themusical.com.au