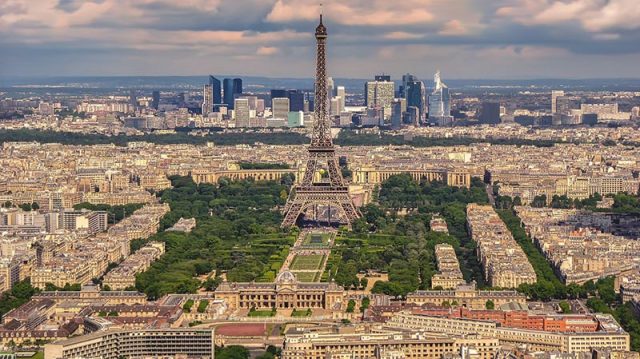 2019 is set to be another great year for the capital starting off with Showtime in Paris. A packed cultural agenda, major monument anniversaries, new gastronomic restaurants…Here is the lowdown on what to expect.

For its second edition, the operation Showtime in Paris will take place from 25 February to 10 March 2019. This year, the Paris Convention and Visitors Bureau and Atout France are once again throwing the spotlight on the capital’s most iconic shows. On this occasion, the venues are rolling out the red carpet for you to discover their latest shows and top line-ups at bargain prices with the offer ‘1 ticket purchased = 1 free ticket’. The perfect way to discover the French capital at the start of the year!

More information on Paris can be found on https://en.parisinfo.com/

Paris will be hosting prestigious exhibitions that are as iconic as they are eclectic: