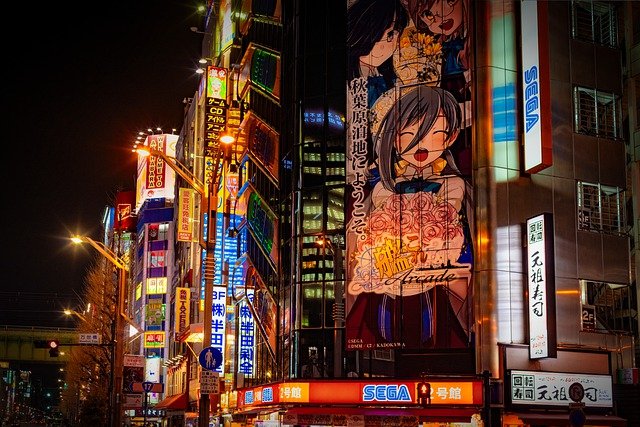 JNTO Canada is proud to share that Tokyo, Osaka and Kyoto have earned the first, second and third spots respectively on CondéNast Traveler’s 2021 list of the best major cities in the world. The cities were selected in a poll of over 800,000 Condé Nast readers as part of the publication’s prestigious and long-running Reader’s Choice Awards, and won particular acclaim for their world-class cuisine, inspiring cultural attractions and seamless blending of tradition and modernity.

“On behalf of the entirety of JNTO, I can say that we are excited and deeply honoured that Japan’s urban destinations have been recognized and applauded by travellers from around the world”, said Mr. Ken Toyoda, Executive Director of JNTO Canada. “We are so pleased to learn that travellers are thinking about Japan despite the challenges of the pandemic, and we are eager to welcome Canadians to experience our cities for themselves.”

Complementing the individual honours awarded to its famous cities in the annual poll, Japan, as a whole, also claimed the number three spot on the reader-selected list of best countries in the world. The accolades come as global travel slowly resumes and Japan makes a concerted push to provide a refreshed post-pandemic travel experience.

On the heels of hosting the 2020 Olympic and Paralympic Games, the country has pursued increased investment in tourism attractions and infrastructure. With July’s addition of two new UNESCO World Natural Heritage Sites, Amami Oshima and Tokunoshima, bringing the country’s total to 25, Japan cements its status as much more than just a metropolitan marvel. A slate of recent property openings headlined by the eco-friendly Treeful Treehouse Heritage Resort and the traditional tatami-style NIPPONIA Shirataka, spotlight the current growth in Japan’s tourism industry despite the pandemic.

For more information on travelling to Japan, please visit https://www.japan.travel/en/ca/.

This website uses cookies to improve your experience while you navigate through the website. Out of these, the cookies that are categorized as necessary are stored on your browser as they are essential for the working of basic functionalities of the website. We also use third-party cookies that help us analyze and understand how you use this website. These cookies will be stored in your browser only with your consent. You also have the option to opt-out of these cookies. But opting out of some of these cookies may affect your browsing experience.
Necessary Always Enabled
Necessary cookies are absolutely essential for the website to function properly. This category only includes cookies that ensures basic functionalities and security features of the website. These cookies do not store any personal information.
Non-necessary
Any cookies that may not be particularly necessary for the website to function and is used specifically to collect user personal data via analytics, ads, other embedded contents are termed as non-necessary cookies. It is mandatory to procure user consent prior to running these cookies on your website.
SAVE & ACCEPT
MORE STORIES
Adventure