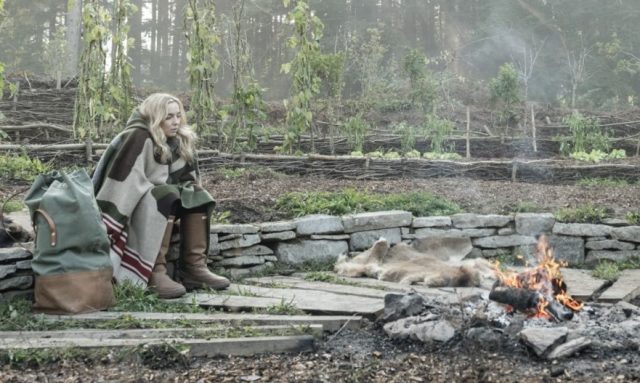 The Chasing Boots from the collaboration between Hunter and award-winning television series Killing Eve appeared in the final two episodes of Killing Eve Season 4 on BBC AMERICA – including the grand finale and last ever episode of the show.

Worn by the show’s star Villanelle, played by British actress Jodie Comer, this an exciting moment for the collaboration, bringing to life the iconic style and bold spirit that inspired its creation on screen.

The limited-edition Hunter x Killing Eve capsule features two new designs for Hunter; The Hunting is a mid-calf style boot available in Black and Olive and The Chasing is a knee-high style, available in Black, Olive and Camel colourways. Both are available now globally through Hunterboots.com.

While the Sun is still shining and the Bugs are still biting! Stay protected!