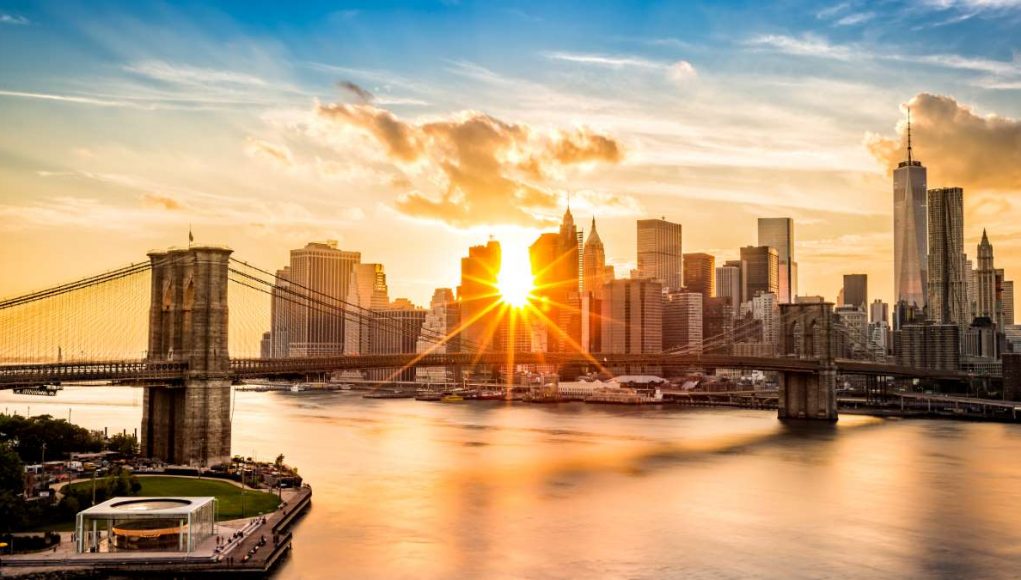 While the world sits poised for when the time is right to travel again, Booking.com shares insights gathered from the millions of properties favorited across over 100,000 different destinations by travellers from all over the globe since the start of March.

With many experts across the industry speculating about traveller preferences once travel restrictions are lifted, Booking.com reveals that the most desired types of properties among Canadians since the start of March are: hotels, apartments, guest houses, resorts and hostels. Hotels account for 46% of all properties wish listed by Canadians over the last two months, slightly higher than the global average of 40%.

It’s no surprise to see domestic travel is top of mind for consumers, with over half (51%) of all properties wish listed being within a traveller’s own domestic borders. This figure is a jump from the same time last year, when domestic properties accounted for just a third (33%) of those added to wish lists.

Digging deeper, Toronto, Montreal, and Quebec City were found to be among the most popular domestic destinations being wish listed by Canadians signaling that travellers are ready for sunny city getaways and historic architecture when they are able to hit the road again. Notably, destinations close to water and wine country such as Niagara Falls and Vancouver were also at the top of the list.

From the concrete jungle of Toronto to the beaches and mountains of Vancouver, Canadian travellers’ wanderlust has them clicking the “heart”hitting “save” on properties offering them an escape. The top places to stay in Canada on wish lists include:

For their first steps beyond their own borders, Canadians’ hearts are set on world class city getaways at center stage alongside tropical adventures.