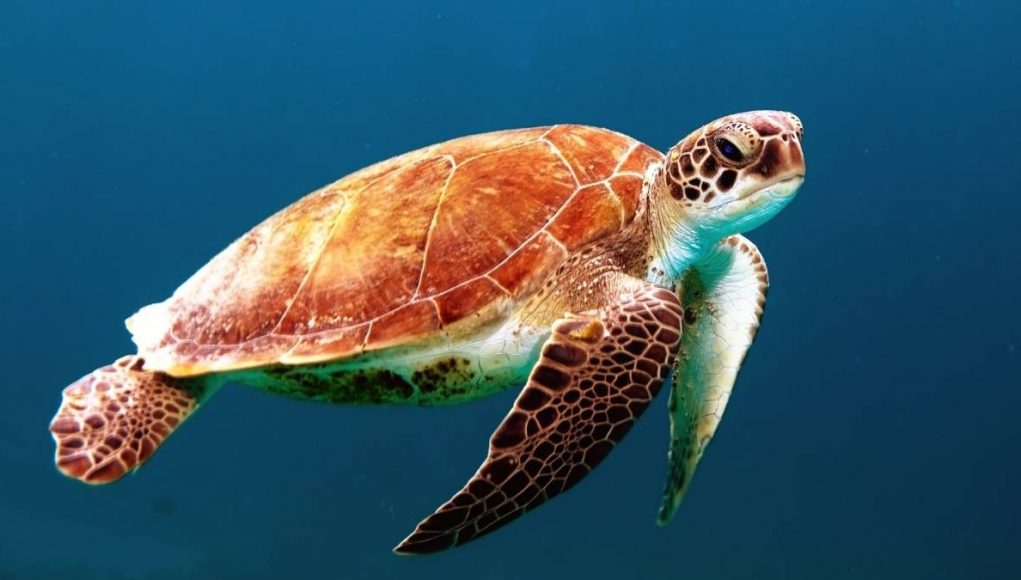 From birdwatching and hydroponic farms to saving turtles, conservation and eco-tourism aren’t just buzzwords on the beautiful island of Anguilla. It’s something that locals and visitors alike are encouraged to incorporate into their way of life to preserve this paradise for future generations.

Although visitors to Anguilla will be enamoured with the 33 stunning beaches surrounding the island, they are also no doubt surprised to learn that there are more than 20 wetlands and over 130 species of birds that live here. Anguilla also boasts five designated marine parks including Dog Island, Prickly Pear Cays, Sandy Island, Little Bay and Shoal Bay extending to Island Harbour. Even the Salt Ponds on island are home to interesting bird life.

Anguilla offers safe haven to three main species of turtles; the green, the leatherback and the hawksbill turtles. The island is a significant foraging site for juvenile green and hawksbill turtles and divers and snorkellers alike will be able to see young turtles popping their heads above water to breathe. They come to Anguilla to feed on the reefs and seagrass beds. Loggerhead turtles are also occasionally spotted in Anguillian waters.

Sea turtles spend the majority of their lives in the ocean. Turtles are world travellers and often migrate thousands of kilometres between their feeding and breeding grounds. Females then come ashore during some of the warmest months of the year to lay their eggs. They nest mostly on sandy beaches but sometimes in the brush, and sometimes on the shoulders of roads! Nesting along the side of the road is obviously fraught with peril and we know few then survive. As adults, these turtles will return to the nesting beaches where they themselves were hatched, to breed.

There is no better way to learn about Anguilla’s nesting sea turtles than by taking part in sea turtle night patrols. During the months of September and October, volunteers are out nightly to ensure turtles safely come on shore to nest, preferably on one of Anguilla’s stunning 37 beaches! If the turtles are undisturbed, the female carefully digs a nest up to 1 metre deep in the sand at the back of the beach where she will lay about 100 soft, white eggs. They can nest several times in a season laying hundreds of eggs. About 6 to 10 weeks later, the eggs being to hatch. Usually, the hatchlings emerge from their nest as a group in the coolness of the evening hours where they make a dash for the ocean!

Many of Anguilla’s turtles prefer the quiet undisturbed beaches of the outlying cays and islands. Enjoy a day trip over to Prickly Pear, Dog Island or Scrub Island, where guests will be asked to report if any nests are found – and to leave them undisturbed.

Locally known as the ‘turtle dove’, the Zenaida Aurita most commonly referred to as the Turtle Dove is Anguilla’s national bird and can be found foraging for seeds anywhere on the island…certainly in rocks and crevices. The offshore cays are a mecca for nesting seabirds and indeed provide a critical habitat for both resident and migratory species as they travel the Atlantic Flyway. Day trips to these cays will show you the Least Tern, the Semi Palmated Sandpiper and more. Anguilla is a pivotal stop in the northern Caribbean during the spring and fall season when a large number of birds visit during their regular migration. Many make their home in Anguilla year-round including raptors, herons, waders and waterfowl – allowing excellent birdwatching at any time of the year.

The Anguilla National Trust was founded in 1989 and was created with future generations in mind. Their mandate is to sustain the island’s natural and cultural heritage through active management and through education. Further donations are always welcome to support their preservation efforts of parks, conservation areas and heritage sites.

For more information please visit the official website of the Anguilla Tourist Board: www.IvisitAnguilla.com

Barbuda: The Original Destination for Distancing