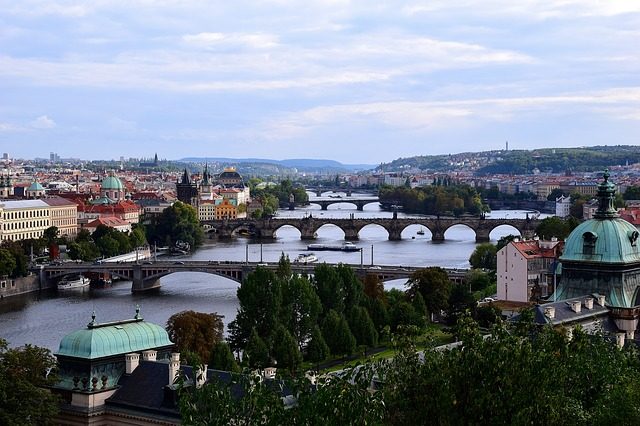 “From magnificent cities and remote biking through small villages, to unbeatable spa treatments and serene natural settings, Berlin to Prague Biking is an opportunity to truly slow down to see the world,” says Chris Mark, B&R’s Director, Central & Eastern Europe. “Cycling aside, the hotels have a wellness focus and are situated in fairy tale settings: deep in the heart of the Spreewald; inside a former royal palace in Dresden; and at the foot of Prague castle.”

From a perfect introductory ride through the flat Spreewald to gliding along the Elbe River Valley and on bike paths in the Swiss Saxony, travellers will ride through the former East Germany, the countryside and woodlands south of Berlin and towards what is considered Europe’s most gorgeous city, Dresden. While visiting the city itself is a rich experience, travellers will have the chance to see the Green Vault in Dresden, one of the richest treasure chambers in the world during a city walking tour.

“Second only to the lineup of cities and sights on the trip is our network of local guides with decades of experience in Berlin, Dresden and Prague,” says Lewis Evans, expert Trip Designer for Eastern Europe, B&R. “Whether capturing the brilliance of the oldest porcelain producer in the world in Meissen, or leading an otherworldly walk in Prague, our local guides really shine on this trip.”