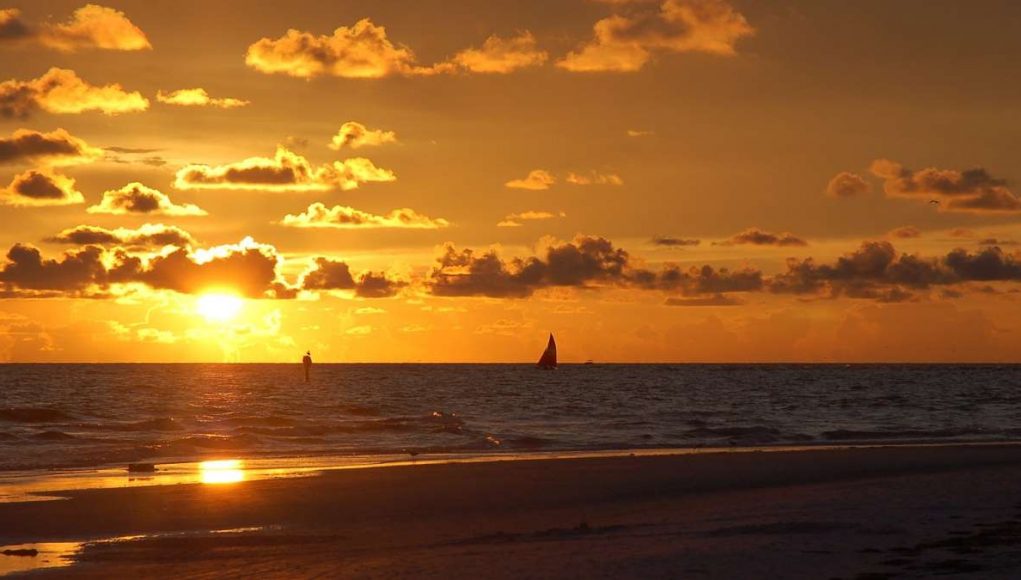 You don’t earn a nickname like The Sunshine State without having your fair share of clear blue skies (and plenty of national parks and golden beaches from which to enjoy the heat!). We’ll call the weather reason number one as to why Florida frequently makes the list of the five most visited states. Of course, with such an influx of visitors, and with local laws by which to abide, sometimes things do go wrong (check out this list of felonies for an idea before you visit). Now let’s check out some of the attractions that should be making your to-do list when you find yourself Florida bound.

The original ‘Disneyland’ opened its drawbridge to visitors in 1955. Since then, the Disney brand has opened 12 separate parks across six different sites, including Shanghai, Hong Kong, Paris, Tokyo, the aforementioned original park in California, and finally, the reason they’re here today, Walt Disney World Resort in Florida. This is where you’ll find some of the most popular and most written about amusement park features to be found anywhere across the seven continents. For example, check out the recently updated Pirates of the Caribbean attraction. Make the time to take the plunge in the Tower of Terror. There’s Space Mountain. Splash Mountain. The Haunted Mansion. Toy Story Mania. Big Thunder Mountain Railroad. And many many more.

Anybody looking to entertain the entire family for a whole day in Florida need look no further than the Kennedy Space Center. Getting around this sprawling space age attraction will take you around 6 – 8 hours. Why does it take so long to walk around what is essentially a museum? Because this is a museum with fun, education, and tours, tours, tours at its heart. There’s the US Astronaut Hall of Fame, a look around Mission Control, the opportunity to explore the ‘Rocket Garden’ and get up close and personal with the rockets from NASA’s Mercury, Gemini, and Apollo missions (you can even take a guided tour for all the juicy details). There’s the Hubble Space Telescope Theatre, the astronaut training simulator, the shuttle launch experience, and more than 60 interactive exhibits inside the Space Shuttle Atlantis display room. There’s even the Mars Rover vehicle and the chance to meet a real astronaut. Come to think of it 6 – 8 hours may be a bit of a tight time frame!

The Overseas Highway is a 113 mile highway extending out over the water from mainland Florida to the edge of the Caribbean. Yep. You can read that again if you like. It’ll still be true. The numbers are correct. Over 100 miles – around 4 hours – of sea-road. But it’s not all just sheer drops to the briny deep. The road takes in some interestingly named islands featuring attractions and bars. Check out Fat Deer Key. Sombrero Beach. Knockemdown Key. And be sure to visit Key West at the end of the line to check out the Southernmost Point of the Continental US.

Jeans 2.0: ‘Evolution of Denim’ Brings the Comfort of Athleisure without...