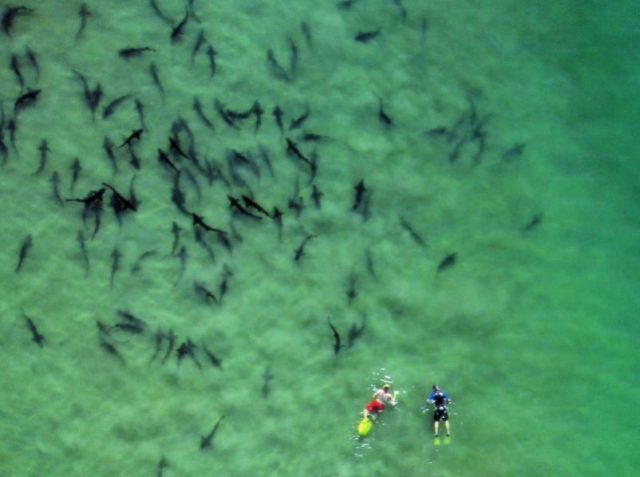 The annual migration of the gray whale is one of nature’s most extraordinary events. Each winter, San Diego residents and visitors alike experience this spectacular natural phenomenon and become awestruck by every unexpected spout and thrilling breach above the water’s surface by these majestic sea creatures.

The wondrous journey by gray whales along the coastline is just one of the unique natural phenomena that regularly occur in the nation’s eighth largest city. The following are five extraordinary happenings sure to amaze any visitor to San Diego.

Fun Family Experiences for 2020 in Hawaii

© 2016 - 2017 GLOSSY media | All rights reserved
This website uses cookies to improve your experience. We'll assume you're ok with this, but you can opt-out if you wish.Accept Read More
Privacy Policy
Necessary Always Enabled
MORE STORIES
#WHERETONEXT