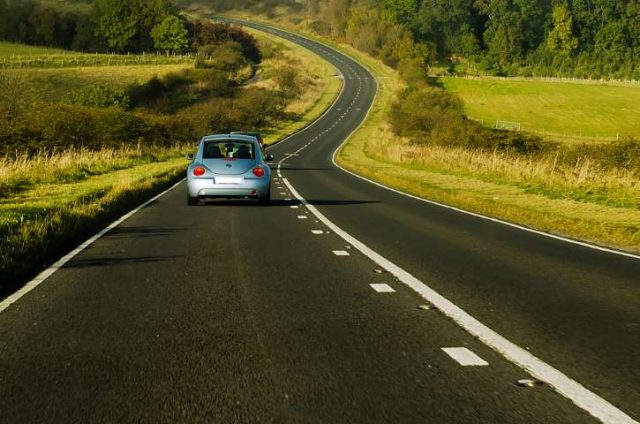 Staying safe on foreign roads is a common concern among travelers. Most of us learn to drive on the streets we knew as children. From blind bends in the road to simply knowing where turnings are, we can judge our speed and adapt our driving on a subconscious level, gliding through the streets at a majestic pace that flirts with the speed limit. It only takes a single out of town driver who doesn’t know where they’re going to clog residential zones, causing a queue of five, six, and seven cars as they cruise well under the speed limit looking back and forth at different road signs and glancing unconvincingly at the sat nav.

When you’re abroad, you are that driver. When things go wrong, you may need legal info. For now, let’s look at how to stay safe on foreign roads.

Speed limits – rent a car with a sat nav

If you’re planning on taking your own car abroad, not only will you have the cost of ferrying your wheels from one part of the world to another (unless, of course, you’re driving across borders, in which case the fuel costs and time spent should really be weighed against flight costs), but you will also have the worry that your sat nav may not update or will require manual updates.

Rent a car with a built in sat nav. This will ensure that your car beeps and bongs at you each time the speed limit changes, avoiding any run-ins with the law.

Try to stay near other traffic. Why? Because the locals know how to use the roads, that’s why. Ever taken on a roundabout in a country that drives on the opposite side of the road? Ever joined a highway, motorway, or freeway and been faced with the fast lane being in the wrong place? Other local roads users passively get on with driving sensibly under conditions that are nothing out of the ordinary to them. Copy what they do.

10 Essential Items for Every Trip