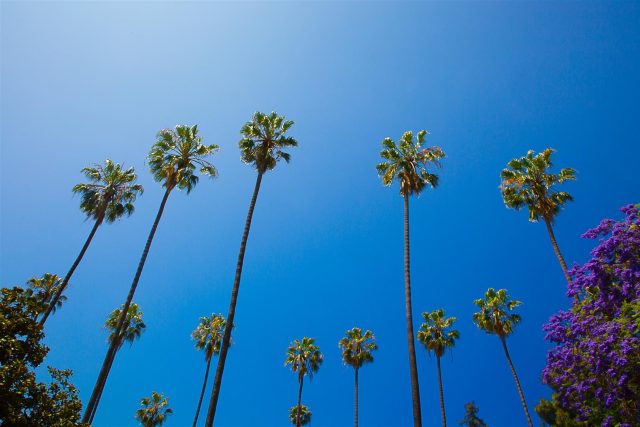 Unless you’ve been living under a rock, you’ll know that L.A. native and recent Toronto resident, Meghan Markle, is officially engaged to Prince Harry!

This royal engagement has a special connection to Toronto as Meghan called the city home for the past 6 years during the filming of her breakout series, Suits. Toronto is also where she met Harry when he was in town scouting out places for the Invictus Games – the event where they publicly showed off their relationship for the first time a year later. But before she met Harry and before Suits, Meghan was a true Cali girl, born and raised in Los Angeles. So, as she moves from her apartment in the 6ix to Kensington Palace, we take a look at Meghan Markle’s favourite hometown spots.

These places are about to become VERY popular, especially since, according to Booking.com’s 2018 travel predictions, travellers are forecasted to turn to pop culture for their holiday inspiration next year and embark on ‘pop-culture pilgrimages.’ Los Angeles made the list as one of the top destinations in the world that travelers want to visit because they saw it in a film or tv series. After all, where better to go for the ultimate pop culture adventure than La La Land!

Here are a few spots in L.A. with a new royal claim to fame:

Meghan is all about health and wellness and has been gushing about this studio in L.A. for years. She’s even been quoted as saying it’s “the best workout in town”. Pilates Platinum is founded by Meghan’s trainer turned close friend (and now potential bridesmaid!), Heather Dorak. Los Angeles is a pioneer of unique fitness trends that tend to spread around the world, so hopefully this studio makes its way to Canada soon.

Growing up in L.A. meant that Meghan was practically raised on Baja-style food and knows a thing or two about one of the city’s specialties, tacos. So, which are the best tacos in town according to this famous Angelino? None other than the salmon tacos at Fresh Corn Grill, a lunch spot perfect for a health-conscious, pilates-going girl like Meghan who passionately recommended it in an interview about her favorite foods. 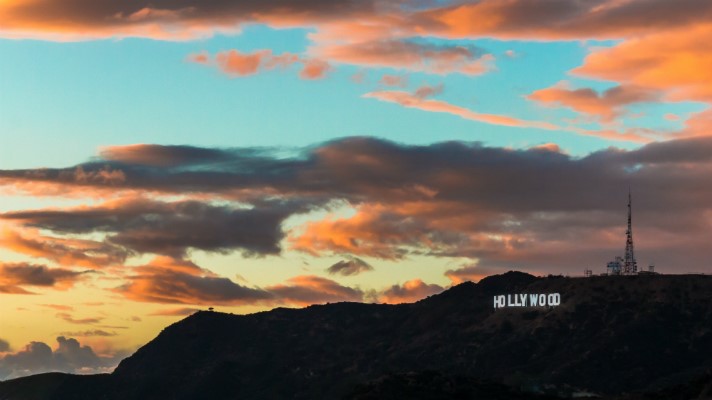 Meghan’s childhood neighbourhood of View Park-Windsor Hills in L.A. was thrust into the spotlight when news of her relationship with the Prince broke out. This area also goes by the nickname ‘the Black Beverly Hills’ after it became a welcoming place for upwardly mobile African Americans, like Ray Charles and Tina Turner, at a time when other upscale neighbourhoods may not have been considered so. This lavish area is full of incredible mansions and was recently listed on the National Register of Historic Places in America.

While filming the hit series Suits for the past 6 years, Meghan has made a home for herself in Toronto and been spotted all over the city. This favoured restaurant – which also has a location in her hometown of L.A. – is sure to be a hot spot for visitors after she mentioned it in this Vanity Fair interview about her life in the Canadian city.

More food! As a passionate foodie and avid traveler, Meghan is always sharing dishes from all over the world on her Instagram but when she’s in her hometown, she goes right back to her trusted spots, one of which is Sugarfish (sushi). After all, L.A. is known for being home to some of the best Sushi chefs outside of Japan.