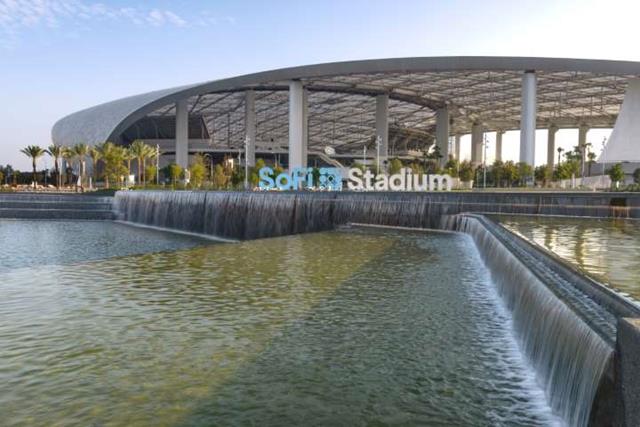 With this year’s football season starting this week (Sept 9), the city is abuzz with opportunities to celebrate love of the sport. To maximize the football experience, here’s how to plan the ultimate Chargers/Rams fan day with the start of the NFL Season:

Get up close and personal at a SoFi stadium tour. Guests are invited to feel like a pro as they run through the tunnel, test their skills on the field, visit locker rooms and see what a post-game interview is like. Additionally, L.A visitors can also take advantage of private tours at Rose Bowl Stadium.

Take part in the time-honored tradition of tailgating. Enjoy the energy and excitement before kickoff in the Pink Zone at the SoFi stadium.

Chow down before touchdown. It’s no secret that Los Angeles features diversity alongside unique dishes in their lineup. Inspired by four iconic streets and their neighborhoods, James Beard Award-winning L.A. chefs, Jon Shook and Vinny Dotolo have partnered with SoFi Stadium to create the LA Eats food menus. Which includes:

Orlando Celebrates Halloween with Frights and Fun All Season Long