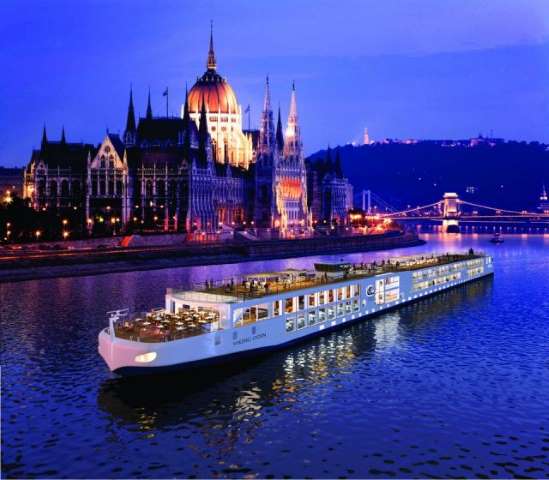 River cruising has been an increasingly popular form of leisure travel in recent years. River cruises are one-week or longer, overnight passenger cruises on vessels that range in size from a small four-passenger canal barge to the largest passenger river vessel afloat, the 396-passenger Victoria Jenna, which operates on the Yangtze River in China.

European river cruising takes place in what is, at maximum, a 38-foot-by-410-foot vessel, dimensions dictated by the locks and bridges that the vessels must past through and under. European river cruisers generally range from between 100 and 200 passengers.

Where do river cruises go?

River cruises travel along many of the major rivers in the world. In Europe, the Danube River is second in length only to the Volga River in Russia. The Danube is one of the most popular rivers to cruise along, and many river cruises include the Danube as part of their itinerary.

The Main, Rhine, Moselle, Elbe, Rhone, Saone and Seine are also popular rivers in Europe for river cruising. Read more about Why River Cruising In Europe?

Elsewhere in the world, the Amazon River in Peru and Brazil, the Nile River in Egypt, the Yangtze River in China and the Mekong River in Vietnam and Cambodia are also popular river cruise destinations.