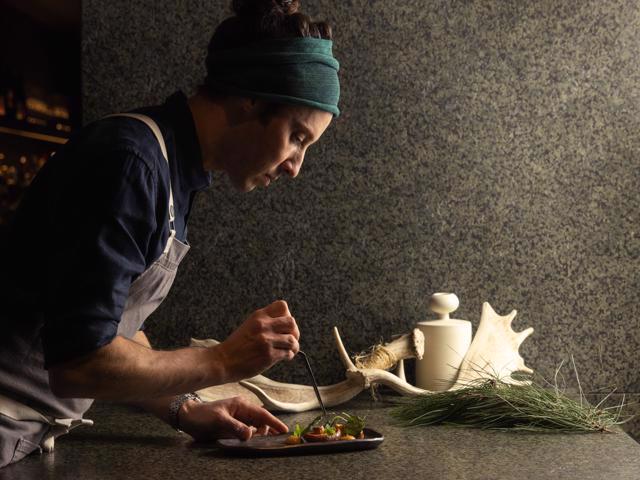 The state’s best restaurants and chefs were formally recognized at the Adelaide Convention Centre for their exceptional contribution to the industry.

The Awards for Excellence is a nationally recognized, independently judged awards.

The Awards are judged by an independent team of trained judges who anonymously visit the venues to determine the winners. The scores are based on the entire dining experience, from food to the customer service experienced when the judges anonymously dine.

Award winning South Australian chef Kane Pollard has been at the helm of Sol Bar & Restaurant since its opening in November 2020 as part of a $330 million transformation of SkyCity Adelaide.

Sol Bar & Restaurant Venue Manager, Jimmy Parham, said: “We are humbled to be working alongside South Australian Chef of the Year, Kane Pollard, who is a true talent who works tirelessly to support local growers. He pushes the team to be better each day.

“The Sol team has worked vigorously during the pandemic to showcase the best of South Australian produce and wine, whilst minimising waste and utilising everything.

“A big shout out to Restaurant Manager Alma Pasalic for her hard work and support and also a huge thanks to SkyCity Australia COO David Christian and General Manager of Food and Beverage Todd Roydhouse for giving us the platform to elevate our contribution to the local restaurant industry.”

Sol, the Latin term for sun, is a revolutionary take on a rooftop bar and restaurant for South Australia, offering an unforgettable dining experience. Perched atop the transformed SkyCity, Sol Bar & Restaurant offers contemporary South Australian cuisine, with unrivalled views of the Adelaide Hills, River Torrens, Adelaide Oval and coastline. Locally sourced artisanal produce features prominently in the a la carte menu, complemented by an extensive wine and cocktail list.