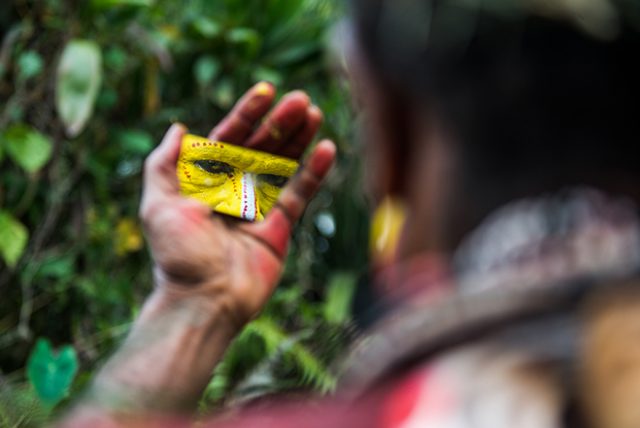 The Society of American Travel Writers (SATW) announces the winners of the annual Bill Muster Photo and Phoenix Awards Competitions.

SATW also announced the winners of the 2017 Phoenix Awards that recognize outstanding conservation and preservation efforts among tourism leaders. The two Phoenix Awards were presented to the Shorefast Foundation and Fogo Island Inn in Newfoundland, Canada and The Trailing of the Sheep Festival in Sun Valley, Idaho.

“Excellence doesn’t often come on the first try. It is a process that often involves failing and learning from that failure. That’s what makes these honorees such a source of inspiration: Their passion compels them, and their desire propels them. Thank you for standing up and standing out as examples of excellence,” said SATW President Catharine Hamm.

This website uses cookies to improve your experience while you navigate through the website. Out of these, the cookies that are categorized as necessary are stored on your browser as they are essential for the working of basic functionalities of the website. We also use third-party cookies that help us analyze and understand how you use this website. These cookies will be stored in your browser only with your consent. You also have the option to opt-out of these cookies. But opting out of some of these cookies may affect your browsing experience.
Necessary Always Enabled
Necessary cookies are absolutely essential for the website to function properly. This category only includes cookies that ensures basic functionalities and security features of the website. These cookies do not store any personal information.
Non-necessary
Any cookies that may not be particularly necessary for the website to function and is used specifically to collect user personal data via analytics, ads, other embedded contents are termed as non-necessary cookies. It is mandatory to procure user consent prior to running these cookies on your website.
SAVE & ACCEPT
MORE STORIES
Travel Gear