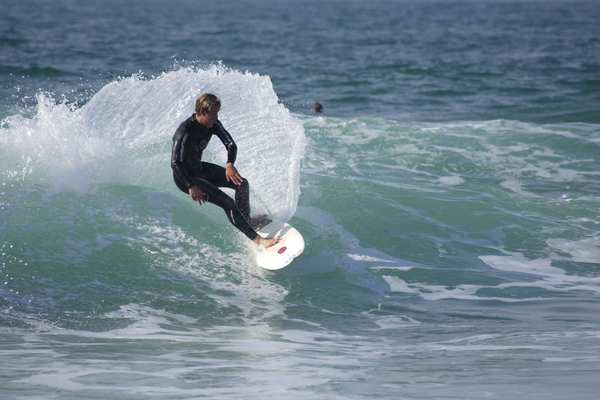 From 26th September to 5th October, the Portuguese seaside resort of Cascais will see pro-surfers from around the globe descend on its white sandy shores, as it plays host to the Cascais Billabong Pro and Cascais Women’s Pro surf championships. The events will see the world’s best male and female surfers competing to take top prize, as well as welcome the new autumn and winter surf season. 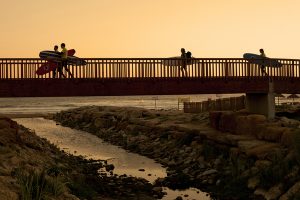 Cascais is only 30 minutes from Lisbon, making it an ideal day out for surf-lovers on a city break. With world class waves, plenty of sunshine, stunning views and great restaurants nearby, surfers of all abilities will find Cascais a surfing paradise. For advanced surfers, the waves are best during the autumn and winter season, as the slightly cooler weather conditions create bigger and more challenging waves, with some reaching as high as eight feet tall.

Other popular surfing areas in the Lisbon region include: