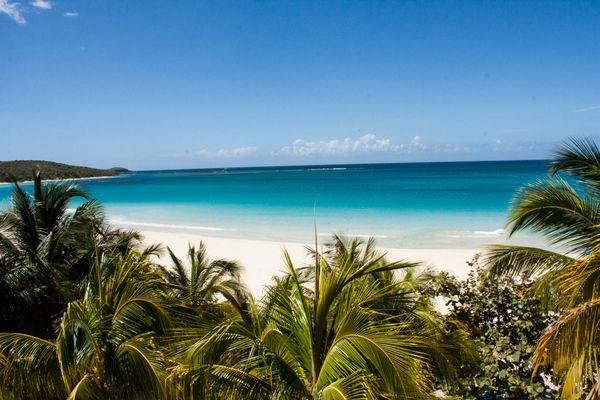 The Puerto Rico Tourism Company (PRTC) continues to reach major tourism milestones as the summer travel season approaches. Moving at a rapid-pace, Puerto Rico reaffirms the destination’s readiness to host visitors from all over the world during the U.S. Travel Association’s IPW 2018 event, the travel industry’s premier international marketplace and the largest generator of travel to the U.S.

“We continue to make great strides because we implemented a comprehensive strategy that has secured a speedy comeback for the Island,” expressed Carla Campos, Active Executive Director of PRTC. “As a result, we can announce that an incredible amount of cruise passengers are expected in May and June, air capacity figures will equal those from 2016 by the Fall, and occupancy remains strong as renovated hotels continue opening their doors. These milestones couldn’t have been achieved without Governor Ricardo Rosselló’s leadership and the immense support from the private tourism sector. We’re continuing to receive thousands of visitors and at this pace, our summer months look very promising.”

Major milestones important for leisure and business travelers include:

The PRTC announced that the island was ready to receive travelers by December 20, 2017 and leisure travelers have been visiting and enjoying tourism hotspots all around the destination since. Additionally, hoteliers, restaurants, attractions, artisans, tour providers and guides have been benefiting from the increase in leisure travel consistently since the destination opened its doors for visitors. The comprehensive recovery strategy and aggressive marketing plan rolled out by the PRTC and the private sector have paved the way for an accelerated recovery and comeback validated by steady growth indicators.

The PRTC is committed to continuing to work alongside its private sector partners who have demonstrated increased confidence in the Island to achieve continued major milestones throughout the year. With summer right around the corner, Puerto Rico is ready to enchant visitors. The Island is offering great summer deals at SeePuertoRico.com/en/promo.

Swing Your Clubs in The Dominican Republic