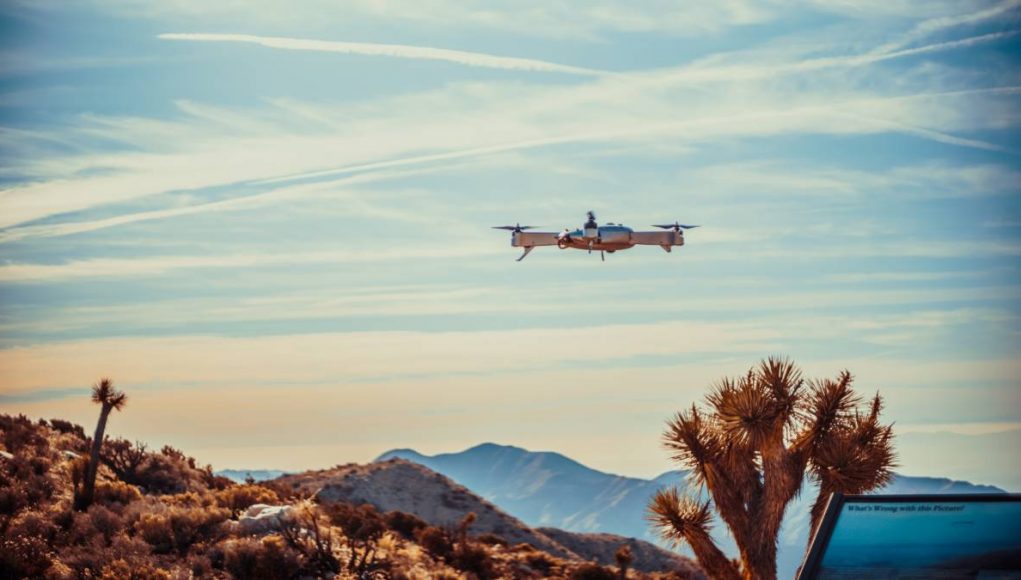 Capture every angle from the sky with VISTA Drone, the first integrated 360-degree camera drone, from Door Robotics, which launched on Kickstarter today.

Eliminating the need to jury-rig expensive cameras to gimbals and drones, VISTA Drone makes it easier than ever before to capture precise, beautiful, and captivating images from above.

No drone on the market today records 360-degree video without also capturing the drone itself in the frame. To create immersive content, aerial videographers and photographers have had to build unsafe custom rigs, attach third-party cameras or do extensive editing to capture high-quality footage. Not anymore.

VISTA Drone is the market’s first drone with a fully integrated 360-degree camera. It creates immersive aerial video without seeing the drone in every frame. In addition to its innovative design, the VISTA Drone also leverages autonomous navigation to learn, map, and adapt to any environment indoors or outdoors. Obstacle detection senses objects around the drone and keeps it from crashing during flight, letting the operator focus on getting the shot.

“I believe drone technology is the way of the future,” said Joshua Ermias, CEO of Door Robotics. “The VISTA Drone makes it significantly easier to create awe-inspiring, immersive content from every angle.”

According to Business Insider, the drone industry is expected to grow to more than $63 billion by 2025 with consumer drone shipments hitting 29 million next year. Enterprise and recreational-use drones are exploding in popularity as their uses become more widespread. From insurance to disaster relief, construction, journalism, and real estate, businesses are thirsting for ways to capture video and photographs of hard-to-reach locations or innovative viewpoints. The VISTA Drone offers what no other drone does: a 360-degree, “invisible drone” POV.

In addition to autonomous navigation, the VISTA Drone features a “follow me” intelligent flight mode that leverages GPS transmitter technology to turn the drone into a hands-free aerial camera crew. Object recognition detects small and large objects for premier pixel clarity. The VISTA Drone can take off and land on its own, creating a safer flying experience for any operator. If the battery should run low during flight, it will automatically begin to descend and return home.

Hunter and the Pantone Colours Of The Year