Home #WHERETONEXT Canada & USA What are the Best Ways to Enjoy Winter in Canada ? 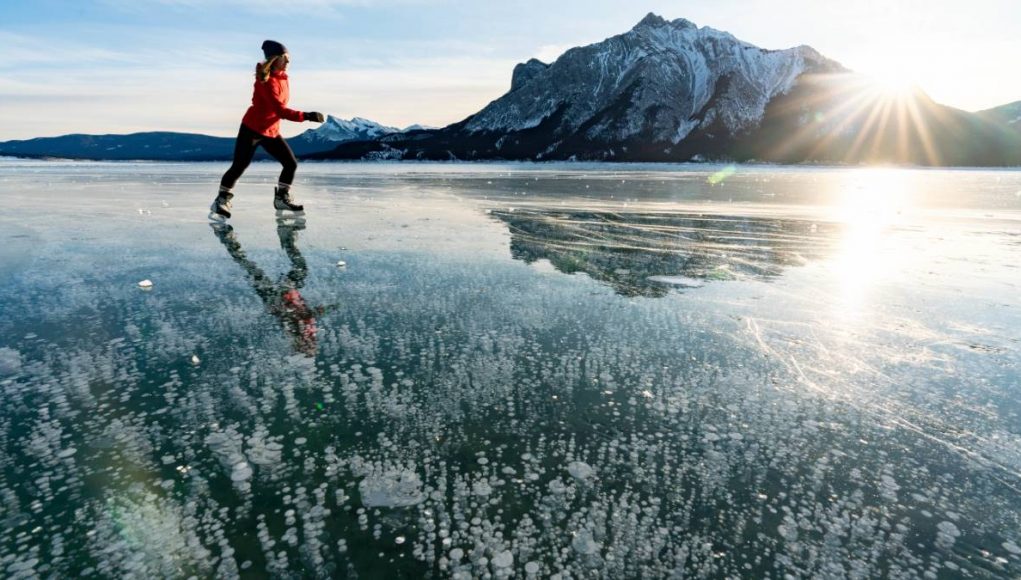 Canada does winter like no other destination, with residents eagerly embracing the cold and finding original ways to dive into the snowy white stuff. Case in point: several local National Hockey League players, along with Olympic Gold Medallist ice skater, Patrick Chan, flew to the remote mountains of British Columbia to shoot pucks on a mountaintop rink. Because, why not?

While Aussies dream and plan for their next North American winter adventure, these quirky off-slope frolics will pique your curiosity and spark your imagination.

At the sprawling Peller Estates Winery in Niagara-on-the-Lake, Ontario, liquid gold awaits at the igloo-like 10-below Icewine Lounge. Constructed out of 13,607 litres of ice, including an ice bar and ice benches, the lounge is kept at a chilly –10˚C, the ideal temperature for harvesting ice wine grapes.

Here, visitors can sip on sweet nectar produced from grapes that have been frozen on the vine and learn fascinating facts about Canada’s ice wine industry (did you know Canada produces more ice wine than any country in the world?).

Prepare to be dazzled in David Thompson Country, Alberta, where guests can chase magical ice bubbles (created from water-dwelling bacteria expelling methane gas) and icefalls on an excursion with Pursuit Adventures. Tours begin with a guided snowshoe or winter hike through fragrant pine forest, towards a scenic viewpoint overlooking the Cline River Canyon.

After taking enough pics to set your Insta feed on fire, head into the canyon where you’ll marvel at cascading icefalls and hunt for frozen ice bubbles on Abraham Lake. A picnic lunch, hiking poles and ice cleats complete the ethereal winter experience.

Tranquility Cove Adventures’ Ice Fishing for Oysters experience treats guests to an all-you-can-eat adventure along the Brudenell River on Prince Edward Island. Participants wield chainsaws and oyster tongs to cut through the ice and reach the coveted crustaceans, then clean, shuck and eat them beside a blazing bonfire. Since oysters fatten up to hibernate through the colder months, they’re particularly plump and juicy in winter.

Thrill of the chill

Niagara Falls, Ontario is particularly beautiful in winter as ice build-up creates the illusion of frozen waterfalls, misty blankets envelope trees, and nightly illumination contributes to a mesmerising façade as colours that sparkle off the ice. Check out the Thrill of the Chill, a series of itineraries spotlighting the region’s year-round attractions, perfect for winter touring, including the spectacular Journey Behind the Falls; the tropical Bird Kingdom and Butterfly Conservatory; and even an indoor waterpark.

Skiing with a twist

You’re probably familiar with curling… but how about skijoring? Once a mode of Nordic winter travel, the now-competitive sport involves a skier pulled along the snow by horse, dog or snowmobile. Skijor Canada hosts several skijoring events each year, including the popular SkijorDue in Millarville, Alberta, featuring skijoring races and stunts, fondue and poutine, craft beer and cocktails, and an epic après party.

What’s New in The Original, The One, The Only, The Palm Beaches 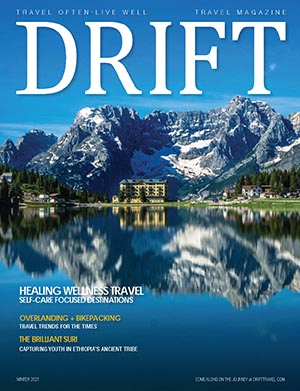 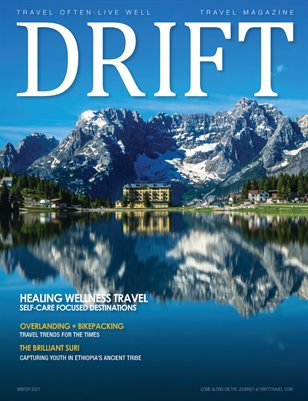