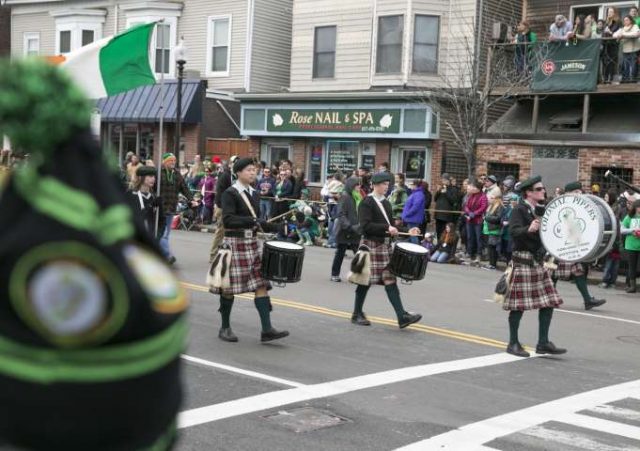 Massachusetts rolls out its finest greenery each March to celebrate St. Patrick’s Day.  And why not, since 21% of residents claim Irish ancestry, making it the most Irish state in America, according to the US Census. The Irish community is one of dozens of ethnic communities from around the world that proudly call Massachusetts their home, and everyone is invited to enjoy the festivities.

More parades across the state include: