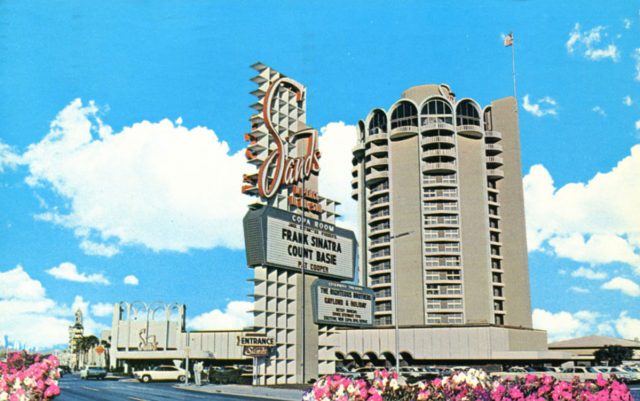 Infamous billionaire Howard Hughes spent most of his bizarre life living in luxury hotels. He would move this whole staff from one hotel to another, in locations ranging from Beverly Hills and London, England to Boston and Vancouver, Canada until he made a permanent move to Las Vegas in 1966. After purchasing the Desert Inn the same year, the entire 8th floor became his offices and the 9th floor his home. During his life, he bought many other Las Vegas hotels and casinos directly from the mafia including Castaways, New Frontier, The Landmark Hotel and Casino, Sands and Silver Slipper and is noted in history as being a big part of what is now Las Vegas.

OLDEST HOTELS IN THE WORLD

SOME OF THE WORLD’S LARGEST HOTELS